The Paramount Theater was in essence two separate projects. The
project consisted of an interior restoration of the historic turn of the
century 650-seat theater, and the demolition and rebuilding of a full fly
63-foot stage house.

The interior was restored to its original splendor. A new plaster
ceiling was installed including documented original stenciling.
Twenty-eight rubber molds were made to allow recasting of the
original plaster ornamentation. The manufacturer replicated the
original fabric wall covering, and extensive gold leafing was done
through out the theater. 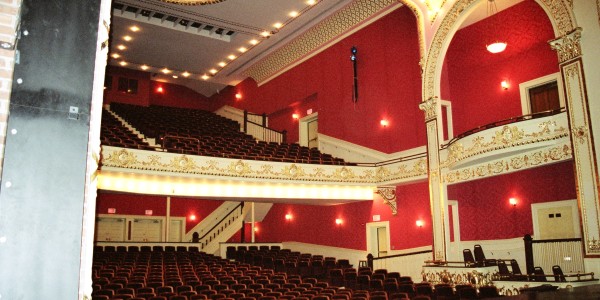 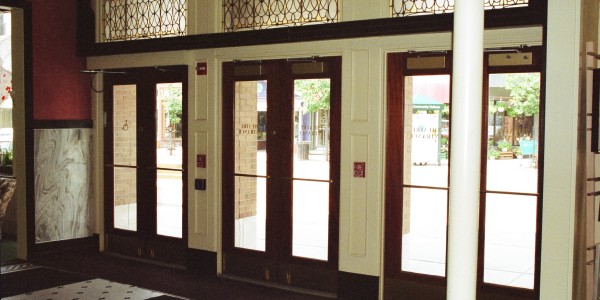 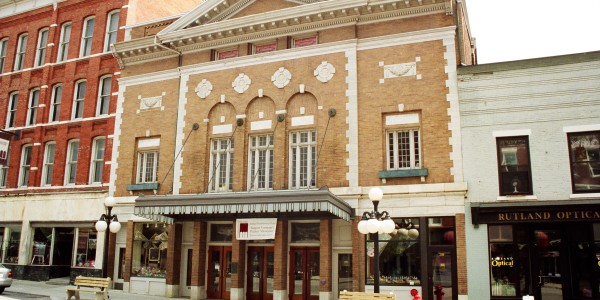 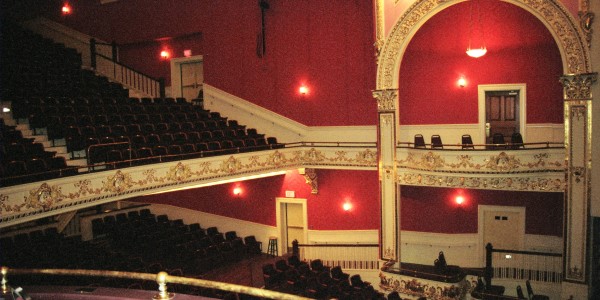 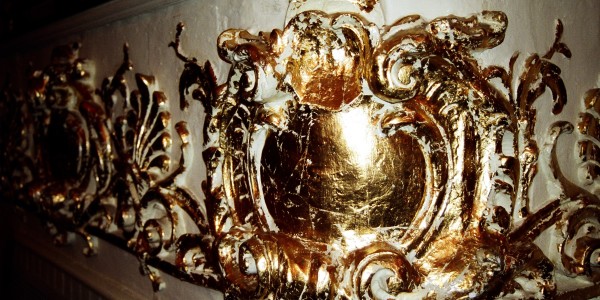