Renovations and Additions over the last 30 years

Russell Construction’s long relationship with Castleton State College began in the 1980s, when we were tasked with building a new gymnasium on campus, as well as constructing additions to the school’s library.

Two decades later, in 2003, Russell was back at Castleton renovating Woodruff and
Leavenworth Halls. Russell worked diligently with the faculty and staff to
minimize disruptions during the renovations.

In 2005, Russell was awarded the design/build contract for 3 new student residence buildings that will provide living and common space for 108 students. These residences included amenities such as living, laundry, and food prep areas, as well as a an outdoor patio overlooking a trout pond.

in 2006, Russell was back at the college performing renovations at the
Gymnasium and the Fine Arts Center.

Five years later, in 2011, we returned once again to perform interior office renovations and window replacements at Leavenworth Hall. 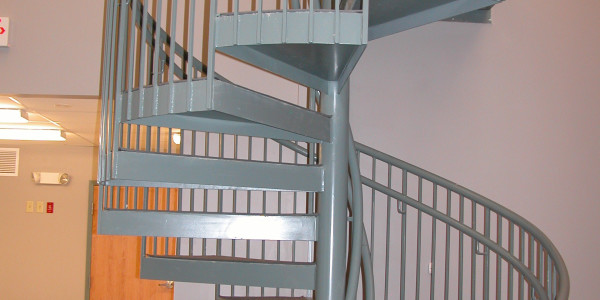 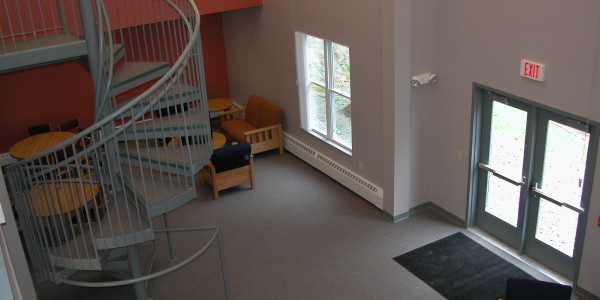 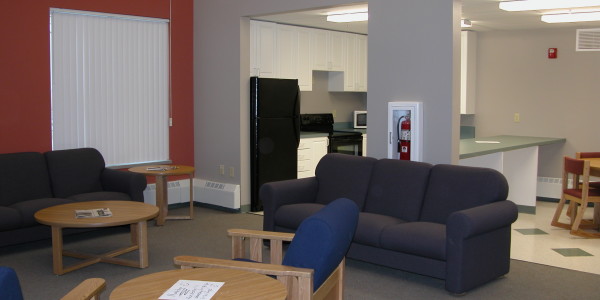 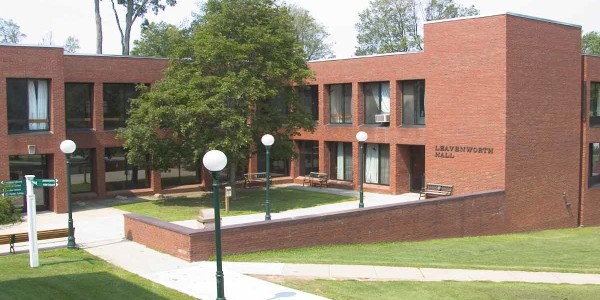 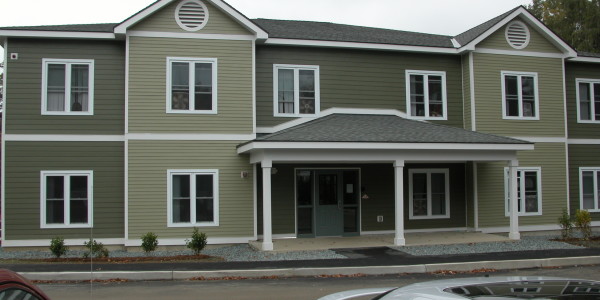 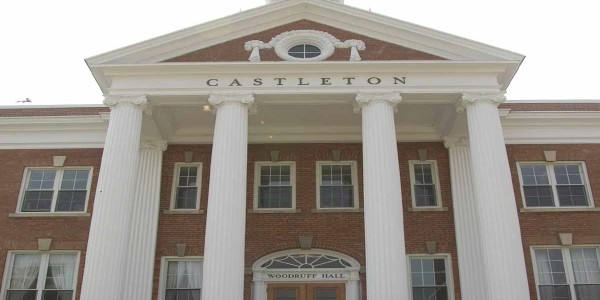 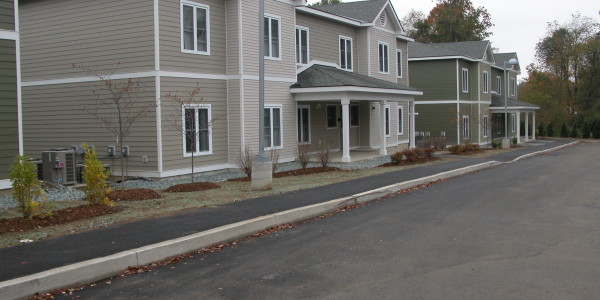 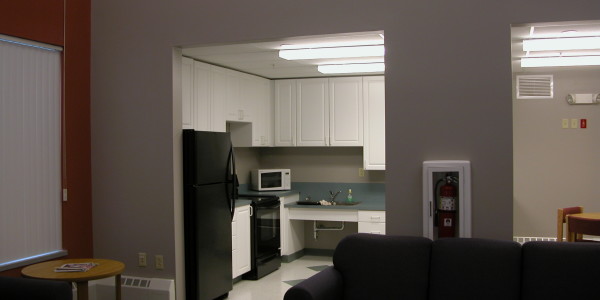 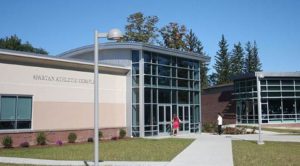 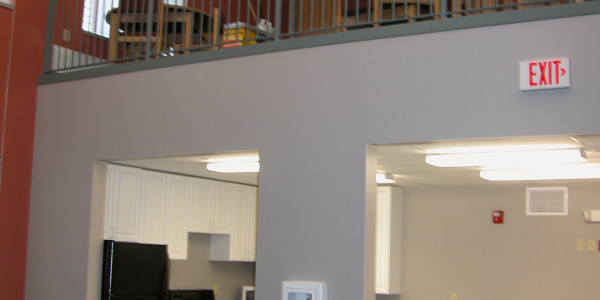 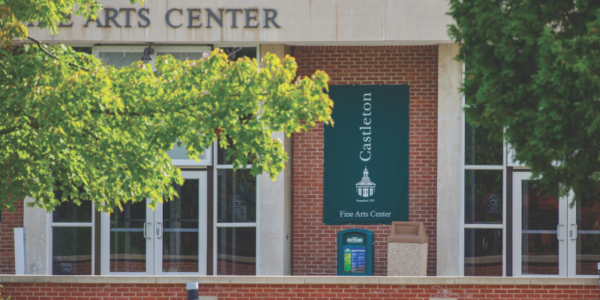 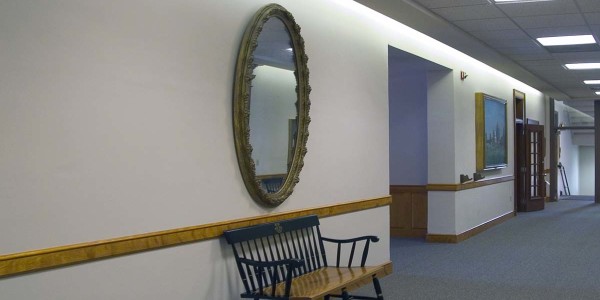 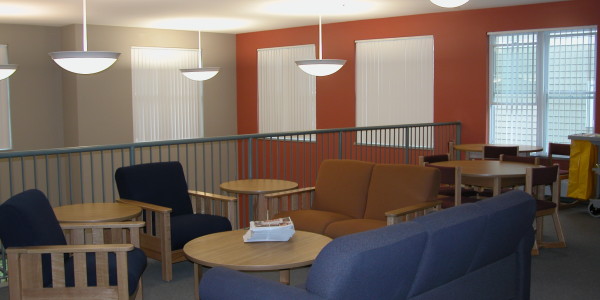