As what used to be the oldest 9-hole golf club in the country, the changing membership and expansion of the Dorset Field Club to an 18-hole course required the club’s facilities to grow with it. An obsolete kitchen facility needed to be expanded and updated to meet life safety issues. The locker rooms required expansion to accommodate the growth in membership. An administrative office working from an attic was also expanded and made accessible to the club’s members. Finally, a centralized area was created for the storage and maintenance of the club’s fleet of electric golf carts. All this had to be done while maintaining the traditional appearance and attitude of the Dorset Field Club. The project was accomplished by a design build contract and by using a team approach.

When first contacted by the Dorset Field Club, the utmost concern confronting the membership was how to modernize and expand their club to meet a changing membership while retaining the traditions of the oldest 9-hole club in America. Woodruff Hall, the original clubhouse, still stood on dirt and had windowsills rotting away. Attached to the hall were a series of expansions that had been cobbled together over the years. A small pro shop was in complete disrepair and difficult to maintain. The golf cart storage was far from the pro shop and first tee, making constant cart charging and transportation operations difficult to maintain after the course’s expansion to 18-holes the previous year. The challenge of this project was to expand the club’s operation, while consolidating it to a limited area, fitting it between tennis courts, tees, practice greens, and parking lots while maintaining the traditional feel embodying the club. Additionally, the timeframe for project completion was a mere seven months. Russell Construction Services met these challenges by was of a Design-Build contract with the club. A local Dorset architect was employed, who ensured the tradition of local architecture was maintained and provided cost feasibility and a probability study on how to salvage the historic Woodruff Hall. In the end, we were able to combine operations and cart storage in a central location; raise, move, and rehabilitate Woodruff Hall, and expand the administrative offices, pro shop, and locker rooms, while keeping the club’s traditional appearance on the limited site available. Additionally, this was all accomplished over one of the harshest Vermont winters seen in years. 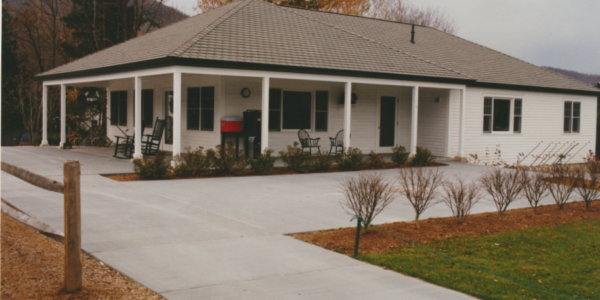 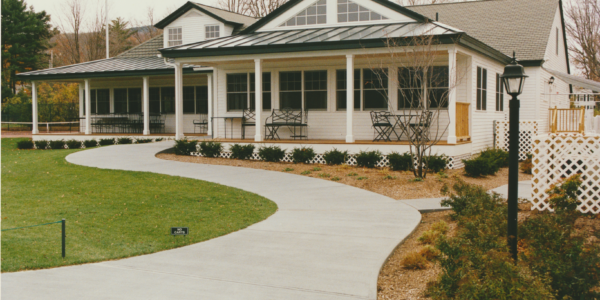 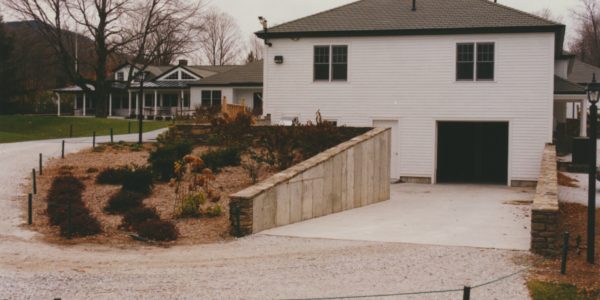 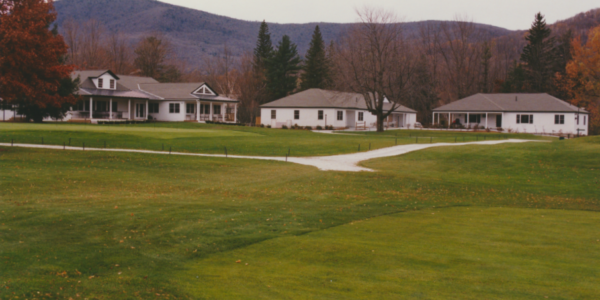 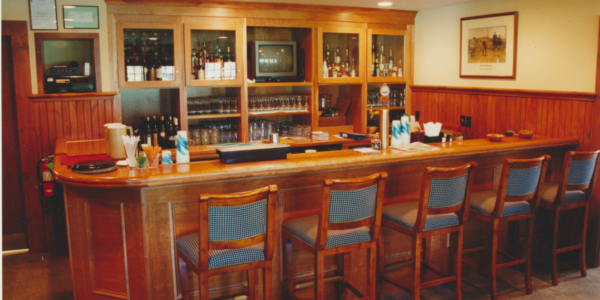 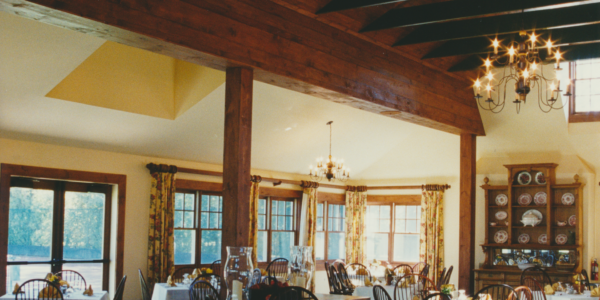 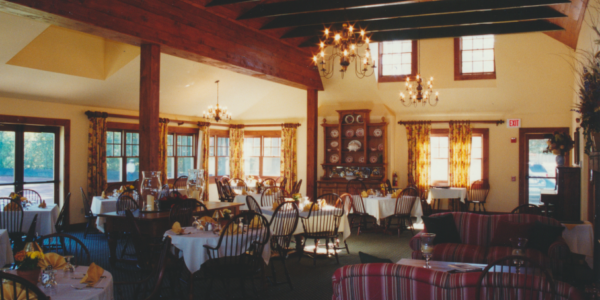 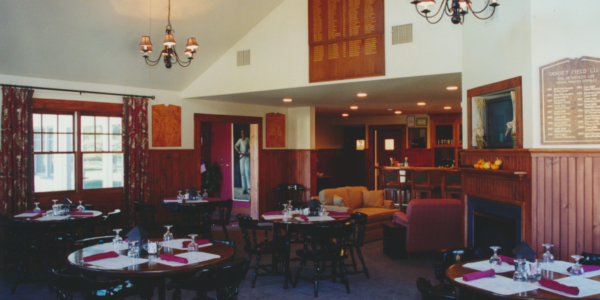 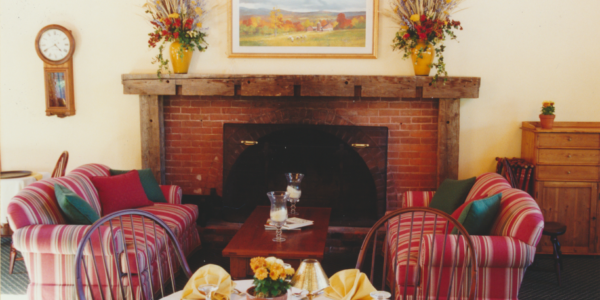 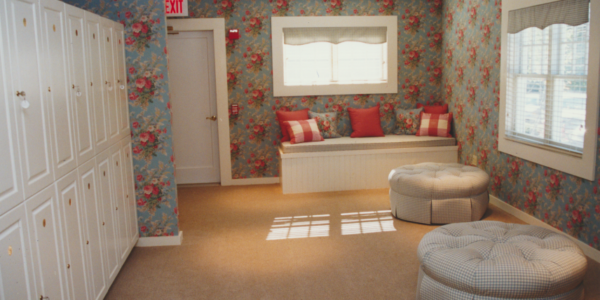 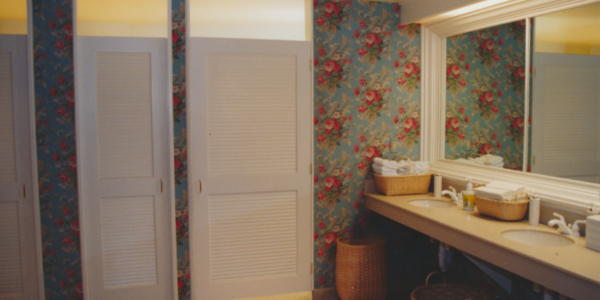